This is the new Triax powered muliswitch which will work with quad, quatro or octo LNBs
Powered multiswitch. Built in power supply. Plug into 220/240 volts.
Click here to order a Triax 5 input and 32 output multiswitch.
Order code 5IN32OU
Only Ł264.95

Click here to order a 5 input and 8 output multiswitch.

Click here to order a 5 input and 12 output multiswitch.

Click here to order a 5 input and 16 output multiswitch.

Click here to order a 5 input and 24 output multiswitch.

Click here to order a 5 input and 28 output multiswitch.

Click here to order a 5 input and 40 output multiswitch.

Click here to order a 5 input and 60 output multiswitch.

I want to have multiple satellite points around
the house and multiple receivers. I also want to
distrubute the TV from one receiver to all TVs how
can this be done.

There are two parts to this question.

To provide many Sky or freesat dish points around the house you either need a quatro LNB on your
dish or a quatro LNB dish kit. see dishes with quatro LNBs
and a 5 input multiswitch (multiswitches are usually situated in a loft or cupboard or central area.)
see multiswitches
The quatro LNB (with 4 outputs) feeds the multiswitch using 4 LNB cable - see 4 LNB cable
Best to put two outlets in each room as it may be that twin tuner receivers
(record one channel and watch another) may be needed.
If so use the twin wall plates see outlet plates then scroll down to the twin units.
Use twin cable to each room. see Twin cable
For (e.g.) 6 rooms a 12 output multiswitch would be used. Twin cable to each room.
An aerial can be fed into the 5th input of the multiswitch if required.
Using a wall plate which has a diplexer built in, two satellite points and an aerial point is available.
The UHF Aerial signal is added to the satellite signal by the multiswitch and goes down the
same wire as the satellite signal.
If two or three aerials are required e.g. TV, FM and DAB radio, a 3 way combiner can be fitted on the roof and
the one cable from that unit goes into the 5th input of the multiswitch. Again the appropriate wall plate is
needed to separate them all out again. see multiswitch combiner
Standard Sky, Sky+ Sky HD freesat and freesat HDR and other receivers can then be connected
to the F connector wall plate.

distribution round the house needs a 2, 3, 4, 6 amp or (preferably) professional 8 way amp and cabling.
see Professional 8 way amp and Offer 1
but read the whole page.
This is to distribute TV from one receiver to other TVs around the house (one channel)
This can be done by feeding a cable from the room containing the sat receiver to the multiswitch location and
into the 3 way combiner then into the multiswitch.
However, the problem with this method is that the multiswitch will not permit the 9 volts to go through and
the TV Eye or omni link system to work for control.
It is better therefore to have a completely separate output system with separate cabling for the distribution system
This would mean 3 cables to each room, two for the satellite and one for the distribution. TV eyes for Sky receivers
Sky accessories
or omni link systems for freesat receivers etc.
see omni link kit
(and a modulator is required - same page)
This will allow full control of the Sky or freesat system from all of the rooms.

The system would then work in the following way -
Using any receiver into a twin satellite point in a room, 28E (Sky and freesat) would be available even if the
receiver was a dedicated receiver (like a Sky receiver) and does not have Diseqc switching PROVIDING 28E goes
into input 1 of the multiswitch.
Input 1 is the "relaxed position" of the switches (Input 2 is the forced position) therefore the signal will go
through input 1 whether the receiver has Diseqc switching or not.

Twin wall plates are needed in every room. The motorised receiver needs it's own cables directly from it's own dish.

This system also works for a 36 volt motor, here a V Box is used in the cable from the 5th output of the octo LNB
to the main motorised control receiver otherwise everything else is the same.

Problems of using more than one diseqc switch
with multiple LNBs
One our web site you will find 2, 3 and 4 LNBs on one fixed dish
See 2, 3 or 4 satellites on 1 fixed dish
You will also find options for the fitting of a twin or quad LNB as a substitution
with ONE of the 3 or 4 LNBs so that a popular satellite can go to several receivers.
e.g. putting a twin or quad in the 28E position so that a Sky digibox or Sky + can
be connected as well as the CI receiver to that LNB That means the CI receiver and the
Sky box both are connected to 28E but the CI receiver is also connected to other
satellites through ONE diseqc switch.
You will not find on our site 2.3 or 4 satellite kits with twin or quad LNBs and
more than one diseqc switch to either two receivers or a twin tuner receiver.
REASON.
Whilst it should all work in theory, in practice
(depending on the combination of switch positions) you can get no signal on a
satellite when it should all work. This is because twin LNBs and Quad LNB should
be fully connected to work properly. It may be OK to connect to two outputs of a quad
but you have to experiment to find out which two. With a twin, one side has a good
connection to the internal power supply circuit and the other is almost like a passive
device and relies on power from the second receiver to work properly
If you connect two or more diseqc switches, they take power away from some of the
outputs of the twin or quad LNBs (depending on the switching at the time) and
things go wrong.
IS THERE A SOLUTION?
Yes there is - a new solution - but quite expensive. It will be on our site soon as
an option on all of the twin tuner receiver pages eventually but see it at multiswitches
The 9 in and 6 out and the 17 in an 6 out ...etc. This is a product designed to
do the job. Quatro LNBs must be used but all the switching is done inside the unit
and there are no power issues

Update April 2010. The twin lnb options with Discqc switches
all designed to work together do work without problems if
part of the "Inverto Multiconnect" 3 and 4 sat systems. 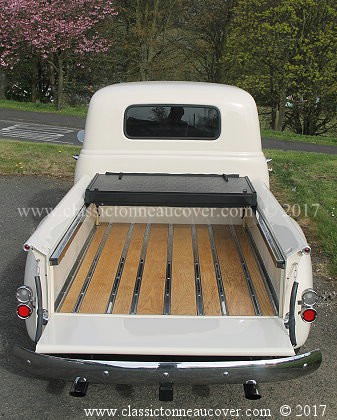 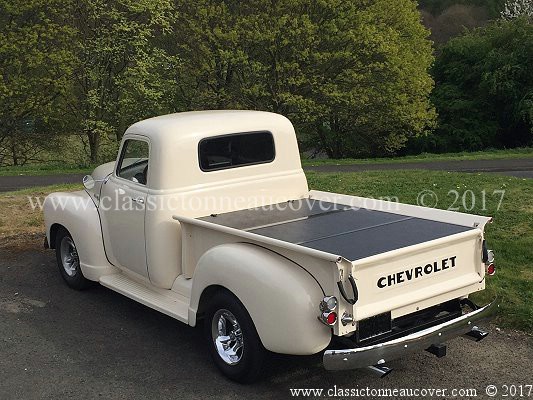